Discover the Colors of Fairmont Royal Pavilion, On the Beach

The re-imagined Fairmont Royal Pavilion, On the Beach with its 72 bedrooms and suites is inspired by its timeless surroundings and colour palette on the Platinum Coast of Barbados. Soothing and peaceful hues borrowed from the breath-taking seascape mingle naturally with handcrafted woodwork and subtle local artwork. A tranquil ambience blushing with an uncompromised view of the ocean from every single room and suite allows you to lose yourself and reconnect.

Taboras restaurant will tempt you with the various tinctures of the not-to-be-missed English Afternoon Tea and canapés while local Executive Chef Timothy Palmer invokes shades of regional cuisine, or you can enjoy a magnificent dinner at the signature fine-dining Palm Terrace Restaurant, built along the beach and take in a panoramic view of the sea along with equally dazzling epicurean fare.

Elegantly perched beachside, you can also enjoy a crisp glass of rosé on a warm afternoon, a smooth rum punch, or a frozen cocktail with light bites during the day at the Beach Club. Conveniently located next to the water sports area, watch the waves crash while you enjoy lunch fare including fish tacos, coconut-crusted Caribbean shrimp and traditional chicken roti.

Fairmont Royal Pavilion – An award-winning hotel with 11 spectacular acres, a half-mile stretch of beachfront and remarkable personalized service. Its most recent awards include Trip Advisor Award for Excellence 2017 and AAA Four Diamond Award 2017.

Fairmont Royal Pavilion is conveniently located 5 minutes from the nearest golf course and shopping centre. But with complimentary WiFi, water sports, swimming with turtles, jacuzzi, pool and a 24-hour fitness centre, you will have everything you need to enjoy this little piece of paradise.

The Fairmont Royal Pavilion was formerly The Miramar Hotel, which was built in the 1940s as the first hotel to be constructed on the West Coast of Barbados. At this time, the property comprised just twelve rooms.

The resort was originally built adjacent to the winter estate of Sir Edward Cunard, a scion of the Cunard family, owners and operators of the renowned Cunard Steamship Company and originally The White Star Line of Liverpool, England.

In 1987, Lynne and Mike Pemberton, the ‘power couple’ from UK society, bought The Miramar. They were featured across Europe in society and lifestyle magazines and launched the Barbados chapter of the Variety Club International in 1995 by hosting a garden tea party auction at Glitter Bay. Guests included Joan Collins and Lord Banfield, and watercolours by Prince Charles were sold to raise in excess of $40,000. In 1985, Queen Elizabeth visited the hotel, travelling with Concorde from the UK.

In 1987, Mike Pemberton took the decision to redevelop The Miramar into the luxurious Royal Pavilion. Following a miraculously short renovation, the doors opened in December 1987 – just in time for Christmas.

The hotel was acquired by Princess Hotels in February 1996 and then became a Canadian Pacific hotel, following the merger of these two brands in 1998. In October 1999, following the acquisition by Fairmont Hotels and Resorts, the property was renamed The Fairmont Royal Pavilion.

The Fairmont Royal Pavilion is situated on one of the most appealing of all Caribbean shorelines – the famous West Coast of Barbados. The site was discovered and named at the turn of the century by prominent Barbados businessman, George Manning.

Located beachfront on an 11-acre estate in the parish of St. James, the resort is set on the incomparable west coast of Barbados, overlooking the Caribbean. The Fairmont Royal Pavilion has been described as understated sophistication, on the beach and this world premiere resort has built up an enviable position for service and luxury.

The pale pink façaded structure has an intimate European style and is set amidst exquisitely landscaped gardens with tropical flowers, water features and fountains.

The renowned landscape architect Fernando Tabora designed the gardens. Born and raised in South America, Tabora was also involved in designing the Parque Del Este in Caracas, Venezuela, and the Aterro Do Flamengo Park in Rio de Janeiro, Brazil. In 1968, Tabora and his partner, John Stoddart, received the National Venezuelan Award for Landscape Architecture. Tabora is still consulted on landscape design at Fairmont Royal Pavilion.

Tabora landscaped the properties by blending natural tropical beauty with Mediterranean-style architecture. Much of the greenery and tropical buds offer shading, creating a feeling of privacy among the intimate courtyards, water features and larger public areas, many of which overlook the Caribbean Sea.

Fairmont Royal Pavilion features open-air atriums and pathways that are covered in Petrea Volubilas, a vine bearing purple and white flowers. Leading off the open pathways are the ocean-facing guestrooms on one side, and secluded gardens on the other where guests can escape enjoying tropical breezes and the scent of tropical flowers. The property features several picturesque ponds where a variety of lilies float, including the white and red water lily, with the latter only blooming at night.

The estate’s entire flora is native to the region. Among the diverse greenery are more than 100 coconut trees; over 50 palm trees including Golden, McArthur and Sago; mango, breadfruit, cherry and banana trees; multi-coloured Frangipani trees; and numerous flowering plants.

Many of the trees and flowers have become rare specimens and offer interesting tales. When the Portuguese explorer, Pedro a Campos, charted the island in the 17th century, it was uninhabited. As the sailor took in the lush tropical surroundings, he spotted figs trees with clumps of bushy roots that resembled beards hanging from branches. From that came the name Barbados, which in Portuguese means “the bearded ones”.

Another interesting tree is the Traveller Palm whose leaves hold water. For centuries, thirsty adventurers have broken off the leaves to drink. The Bird Claw, another Bajan native, is a vine that wraps itself around the trunk of trees and creeps its way to the top. It only flowers once a year in June producing a profusion of beautiful yellow flowers that cover the length of the vine and the entire tree trunk.

For guests who want to learn more about the gardens at The Fairmont Royal Pavilion, botanical tours are conducted every Wednesday from 10:00 a.m. to 11:30 a.m. by one of the nursery supervisors. 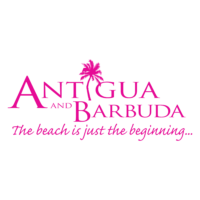 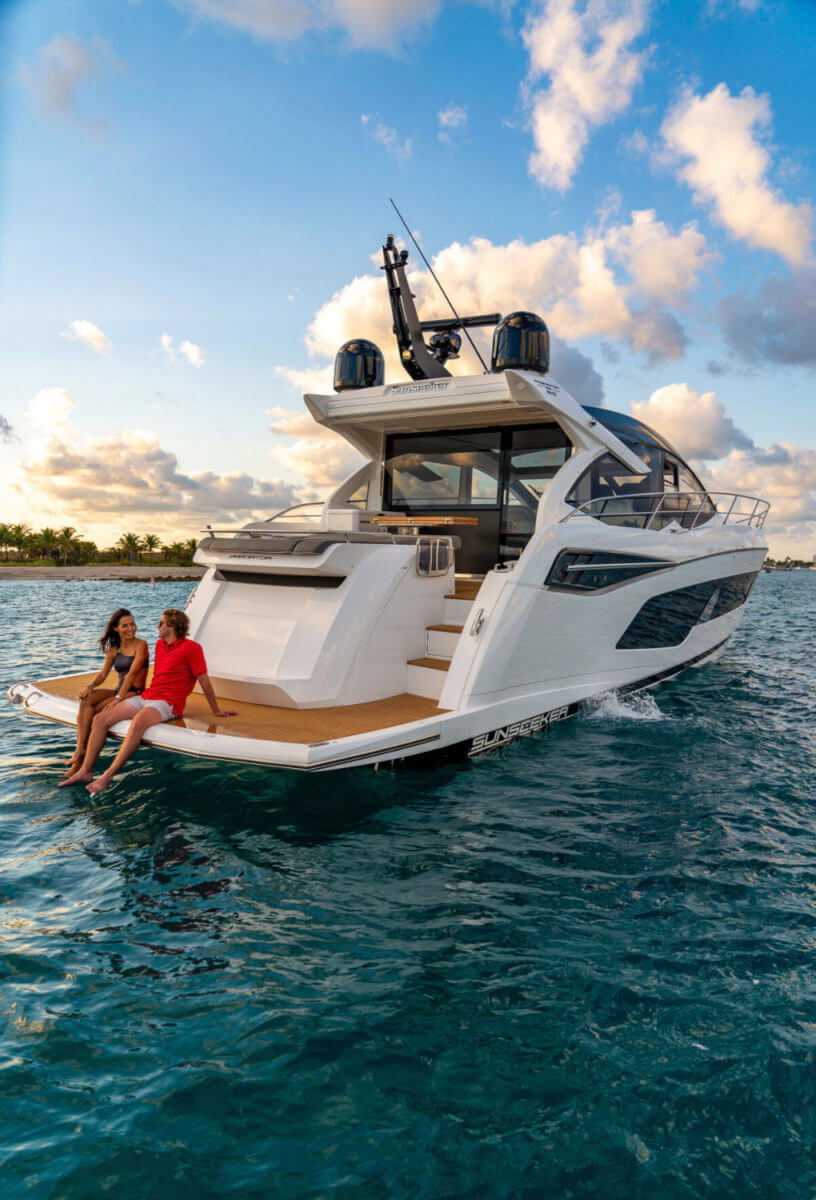